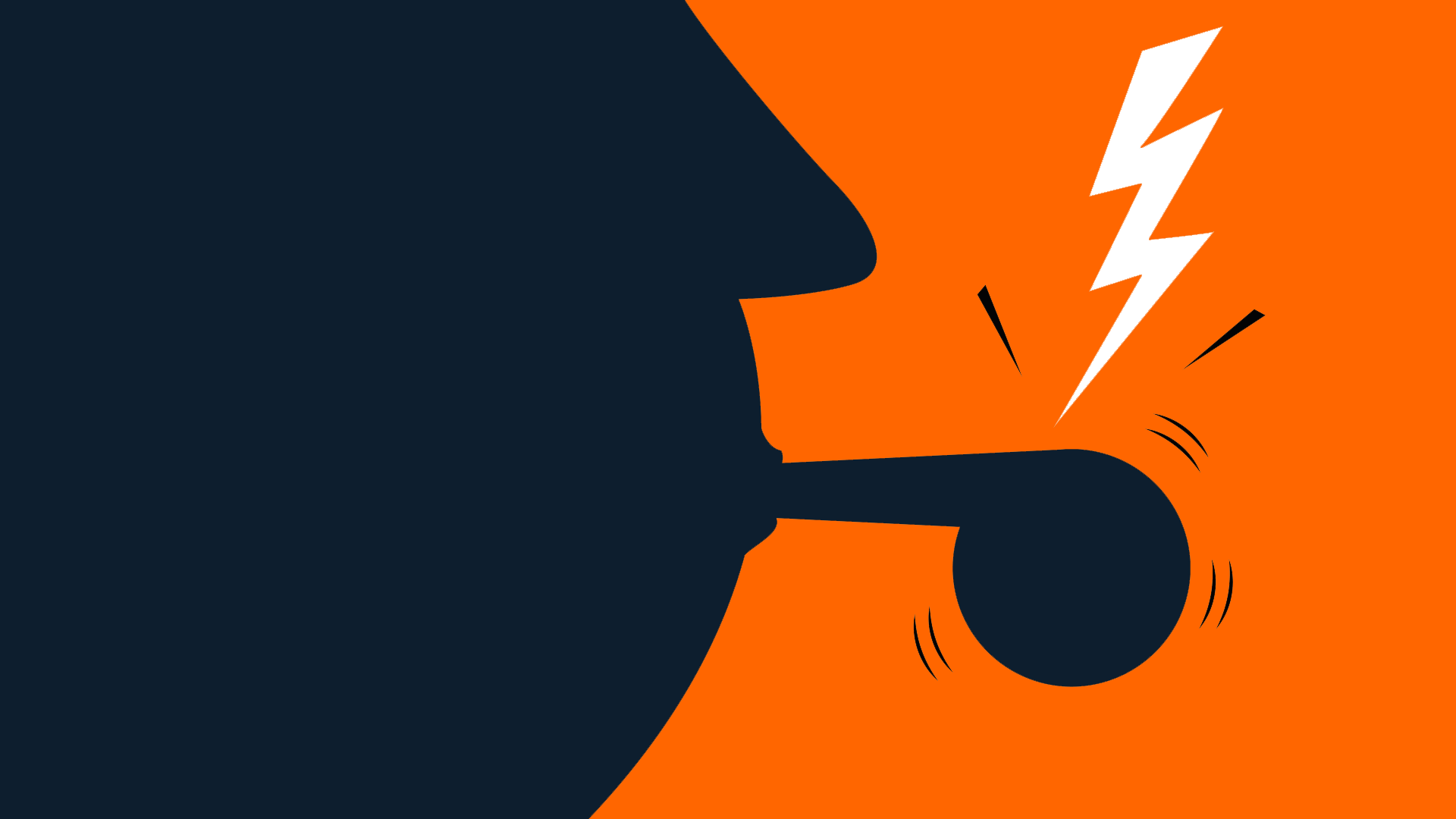 Verb Phrase: Call the PoPo
Origin: Black American cultural/ political expression
Context: Organizational
Definition: A leader who (ab)uses the power or privilege vested in him/her by the organization to consciously or unconsciously discriminate against or to sully the reputation of or to belittle or to harm or to incriminate a person with less power/ privilege within his team or the wider organization.

Have you as a leader ever called the popo on your team members? What could you have done differently? What other examples of leaders calling the PoPo have you witnessed? Please share them

By now you would have heard the news: the two men, Rashon Nelson and Donte Robinson, who were discriminated against by the Starbucks barista, accepted a settlement of USD1 each and got the city’s commitment to fund a USD200,000 grant program for high school students aspiring to become entrepreneurs.

As I read their decisions and listened to their interviews I noted three tips, that would assist leaders to effectively lead their teams and to make better decisions.

Nelson and Robinson are college students who undoubtedly could use the money. Yet, instead of cashing in on the situation they looked ahead, a little further down the road at their bigger vision. The swiftness of their decision, the manner in which they navigated this murky and dramatic situation suggested to me that these guys had a vision long before the event occurred. It was therefore easy for them to turn a negative into a positive since they viewed the event as an opportunity to move one step closer to their overall vision.

TIP 2: Leaders are focused on others and not self

The decision to set up a fund for entrepreneurs moves the spotlight from Nelson and Robinson to other unnamed and unseen parties. They are creating opportunities for others to shine. They are building a legacy by providing a service to others.

How many of us as leaders have created opportunities for team members to grow? How many of us turn the spotlight on team members or put things in place for them to achieve their dreams? Leadership is about others and as the leader leads he also serves. While there may be a personal long term benefit for the leader who builds a legacy, it is often done by willingly sharing the spot light in the short term. As leaders we need to encourage others to build their skills, to increase their capabilities and to become leaders.

In one interview Nelson and Robinson explained that there is cost to a lawsuit, both in money and time. They consciously made an economic decision to accept the fund for USD200,000, even though there was a high probability that a lawsuit would result in more money. They are also sharply aware that the USD 200,000 grant is only for one year and have begun discussing how to sustain the grant beyond the first year.

Every decision that we make as leaders directly or indirectly impacts on our companies’ bottom line. Do you think about the bottom line when making decisions? Our leadership does not exist in a vacuum, it exists in the context of an organization that has a mission and vision therefore our decisions should also reflect these. Those of us who work in for-profit organizations, have a responsibility to ensure that our decisions make a positive contribution to the company’s bottom line and that secure the company’s sustainability over the long term. This aspect of leadership is not often discussed, but leaders cannot be economically naive. We have an economic responsibility to our companies and the teams that we lead.

What thoughts did you have as you watched the Starbucks settlement unfold?